We live in a world that is now dominated by social media and viral sensations, which means that many people are willing to do virtually anything for virtual fame. From appearing on preposterous reality shows, being guests on trashy talk shows and taking part in social media memes, there’s almost nothing people won’t do for their 15 minutes.

However, the same cannot be said for corporations in modern America. Companies are all about minimizing risk and taking great care to never offend anyone. And if you’re taking chances, you’re more than likely going to upset a few people.

However, as a small business owner you should absolutely be taking chances whenever you can. After all, how are you going to separate yourself from your competitors? Sure, inbound marketing is a great strategy for that, but sometimes your marketing efforts need a jumpstart. And that’s what they’ll get if you try one of these three outside-the-box marketing tactics:

Take part in a viral sensation

Regardless of how hip or square you are, I know you’ve seen a viral sensation before. These are things like the Harlem Shake, or the ALS Ice Bucket Challenge – basically, anything that sweeps the nation thanks to social media, and is widely emulated by others.

We’re never too far from the next viral sensation, and you should consider jumping in on the next one. Get a couple of brave employees to take part, or perhaps you should even join in yourself. Participating in one of these viral trends humanizes your company and your employees, which makes you more relatable to potential customers – plus, it shows you have a sense of humor.

Play around with your posting times on social media

One of the greatest questions ever faced by man is a marketing one: what time of the day should I post to social media? This is still a question to be answered, which is why we recommend to play around with it.

We encourage you to consider the “Infomercial Effect,” a term coined by Peter Bray from the popular marketing site Moz. The concept is simple: if you’re up watching TV at 3am, you may end up watching an infomercial because nothing else is on. Similarly, if you Tweet or post to Facebook in the middle of the night, you may attract the attention of those bored night owls who are bummed that the rest of the world is asleep. And an attentive small audience can be just as powerful as a routine large audience.

This is a risky one, which is why it’s saved for last, but it can definitely work. For starters, let me tell you that publicity “stunt” doesn’t mean you have to do anything risky/dangerous/etc. Basically, it just means you’re trying something purely for publicity’s sake, which means it can be something fairly safe and mundane. The real trick here is that the publicity is manufactured. 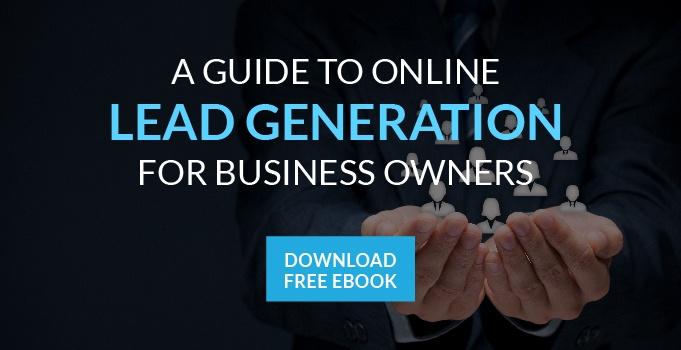