Did Under Armour Hit The Marketing Jackpot Partnering With Stephen Curry?

I often make “confessions” here on our blog (these “confessions” are usually quite silly and unimportant in nature), and I have yet another to make today: I am not a Golden State Warriors fan. But wait! Before you pull out the pitchforks, let me say that I don’t mind the Warriors; they are a very exciting team. However, my heart belongs to the Sacramento Kings.

But since Rhino is located in the East Bay – and everyone else here bleeds yellow and blue – we’re not going to discuss DeMarcus Cousins today. No, today we’re talking about “Steph Curry with the shot, boy!”

That’s a second Drake reference, for those of you keeping score at home. Anyway, despite being the son of a noteworthy NBA player (Dell Curry), Steph wasn’t offered a scholarship to a single major university coming out of high school. So instead of starring for the University of North Carolina like so many NBA stars before him, Curry took a scholarship from one of the only schools that would offer one: tiny Davidson University, one of the lesser known Carolina schools. And why did the uber-talented Curry suffer this indignity? Size. Nothing more. Steph was a slight 160 pounds and only six-feet tall as a senior, and he would always be deemed too small to make an impact. If only those foolish big school coaches knew.

What did Steph Curry do in college? Not much. Just lead the nation in scoring as a junior with a whopping 28.6 points per game, while also showcasing his deadeye shooting in the NCAA Tournament. I’m not going to run down his entire biography, but do you think his stellar college career made teams believe in him? Of course not. When the NBA draft came, six teams passed on the man who would become the league’s MVP in 2014-15; the same season he would lead the Warriors to their first title in four decades. I’d say he’s doing all right for himself.

“My team good, we don't really need a mascot”

So where does Under Armour fit in? The marketers at this athletic wear company decided to enter an arena dominated by the likes of Nike, Adidas and Reebok in 1996. Why would they do this? Because they had a deathwish, I suppose. No one could have imagined penetrating the stranglehold the aforementioned companies had on athletic gear – it would be like trying to compete with Android and Apple today for a new type of cellphone (hello Windows phone!).

How did Under Armour make headway in the market? Was it with a strong mascot like Tony the Tiger? Nope. Under Armour specialized in moisture-wicking materials that kept athletes dry. While commonplace now, this type of material was fairly rare in the 90s. And after using clever marketing campaigns that appealed directly to intense athletes, Under Armour suddenly found a foothold in the market. They’ve been trending up basically ever since.

“Waaaay up, I feel blessed”

Of course, every big-name athlete still wants to sign that deal with Nike – the shoemaker is still the biggest name on the block. That means Under Armour has to go for lesser-known stars, like one Mr. Stephen Curry. Nike made a run at Curry as well, but was unwilling to match the amount of Under Armour’s offer in 2013. Two years later, the company could not have asked for a better pitchman.

After a fabulous, highlight-reel of a season that ended with an MVP, a championship, and a new viral star in the Curry household (Riley), it’s hard to imagine how this could have ended better for both Steph and Under Armour. Their basketball shoe sales have skyrocketed - directly because people are dying to look and play like Steph. In September, realizing the golden goose it had on its hands, Under Armour extended Curry’s sponsorship deal into the next decade. And Curry rewarded the company that had faith in him by agreeing to the extension, rather than bolting for a competitor and possibly more prestige or money. And if you are paying attention to how the season is going for Steph this year, you can determine that Under Armour made the correct decision by extending the humble superstar's contract.

Sometimes, you just have to take a chance. And then, as Drake would say, you go 0 to 100, real quick. 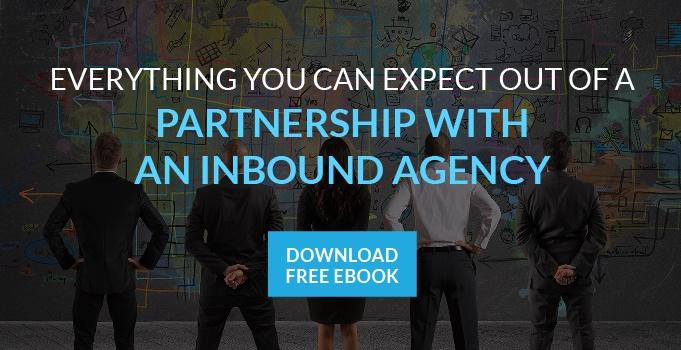