How to Avoid Letting the Holiday Season Ruin Your Sales Efforts

As far back as I can remember, I have been a big fan of the holiday season. What’s not to like about it? There’s tons of food, plenty of cookies and other treats, presents, family gatherings and pretty lights in neighborhoods all over.

However, the holiday season can’t be all candy canes and snow angels. Naturally, there are downsides to this time of year. For instance, productivity takes a serious nosedive. Who the heck wants to work when they could be watching “Rudolph the Red-Nosed Reindeer” instead? And since opportune folks will take advantage of the holidays to take vacation time, there are fewer managers around to notice employees screwing around. And although that’s great for lazy workers, it’s terrible for salespeople.

So how can you keep sales from tumbling during December? We’ve got some ideas.

Preparation is a great way to solve many problems, and it could really save your bacon during the holidays. If you’re in the B2B space, start scheduling all of your December sales calls now, even if you won’t get to that person until the end of the month. Scheduling early ensures you can reach a decision maker before they take any vacation time.

For B2C salespeople, you should attempt to frontload the month of December as much as possible. Once Christmas gets close, people are too worried about things like preparing the Christmas dinner and buying presents for their relatives – they have neither the time nor the interest to listen to your sales pitch. So get to them early before they tune out the world until 2016.

Encourage your salespeople to finish strong

Of course, the holiday malaise isn’t unique to specific businesses; your own salespeople will probably start to slow down a bit or take vacations of their own during this time. But if boosting sales during the holidays is a priority for your company, you need to incentivize their efforts. Perhaps run an in-house sales promotion where you give a special perk or prize to the top salesperson, such as a gift card for some holiday shopping or a nice dinner.

Ramp up the social media efforts

Let me tell you something I’ve learned about America in 2015: we love to take pictures, of pretty much everything, and post them on social media. But we especially love photos of family, friends and our food. And what are three of the most important parts of the holidays? Family, friends, and food. Do you see where this is going?

The holidays are a booming time for social media, and that means you need to be active on all your social media accounts. Whatever your regular posting schedule is, increase it. The chances of any random user seeing two of your posts is minimal, so don’t worry about over-posting during this time. Your priority is to get eyeballs on your posts, so go a little nuts.

Promote your content all over, and if you want to give it an extra boost, run a special social media promotion during this time. You can ask followers to comment on a photo and award a prize to a random commenter, for instance. If your followers are going to be so active on social media, you might as well make the most of it! 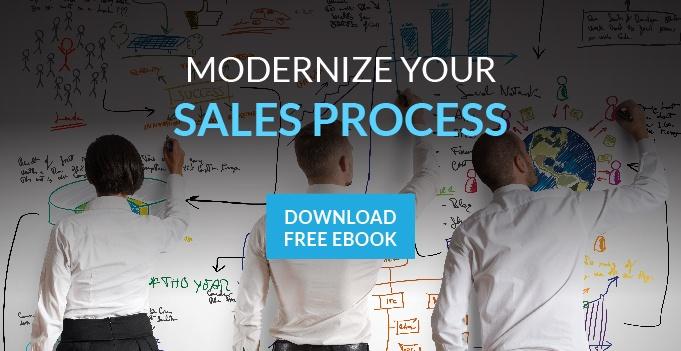