Can I Use Facebook for Marketing Without Paying for Ads?

Although social media has only been around for a little over a decade, for many of us, it has become a part of our daily routine. If you’re bored waiting in a line, killing some time on public transportation, or even sitting on the toilet (gross, but we all do it), you automatically open up a social media app on your smartphone to see what everyone else is up to.

And since social media is so popular, it’s natural that marketers want to take advantage of this still evolving platform. In fact, social media is one of the key ingredients of the inbound marketing formula. There are pros and cons to each platform, but if you want to reach the most people, then Facebook is theoretically your best bet.

Well, in terms of raw numbers, nobody has more users than Facebook. There are 1.39 billion active monthly users on the site, which means roughly one out of every five people worldwide has a Facebook account they check at least once a month. That’s downright absurd.

But unfortunately, Facebook is a publicly traded company now, and is therefore beholden to shareholders. And those shareholders aren’t that interested in a billion users unless you can make money off of them.

Yes, Facebook is still totally free to use. And it’s also still free to have a business page on the site. But that doesn’t mean Facebook doesn’t want to try to make money from you anyway. You know those annoying Facebook game requests you get from your distant cousin? Like those casino games that are free to play? Well, those games might be free, but you can get more out of them if you pony up a little cash. That’s one way Facebook is trying to monetize their user base.

Another method is advertising. Facebook is selling advertising space in your news feed, but it’s also doing something unfortunate to business pages that don’t advertise: limiting their reach.

What do you mean?

Your business page has a following, represented by those who have “liked” your page. In the past, anyone who liked your page would see all of your page’s posts, allowing you to have unfettered access to your fans. But once Facebook went public, they started limiting how many of your own fans would see your posts. By February of last year, only 6 percent of fans would be seeing any given post, and it’s believed that number is even lower now. If you want to reach more of your fans, you need to pay for Facebook’s advertising services.

So is it still possible to advertise on Facebook for free?

Sure, you can still do it – but just understand the limitations. The vast majority of your fans aren’t going to see your posts.

That doesn’t seem worth it. Is there anything I can do?

Absolutely. Here are some tips to help you use Facebook for marketing purposes, without paying up:

-Don’t focus on marketing: My favorite tip for social media in general is to keep it casual and fun. Don’t make it too promotional. Post photos of company events or even random activities in your office, or post status updates that are non-promotional and even silly. I bet these will be your most popular updates, and that popularity will translate into expanded reach.

-Give something away or have a contest: Offer one of your products as a giveaway item or have a contest, but require participants to comment on your post or share it in order to be eligible. People will gladly take the time to do it in exchange for possible free stuff, but they don’t realize that they’re actually helping you market your page and your post. 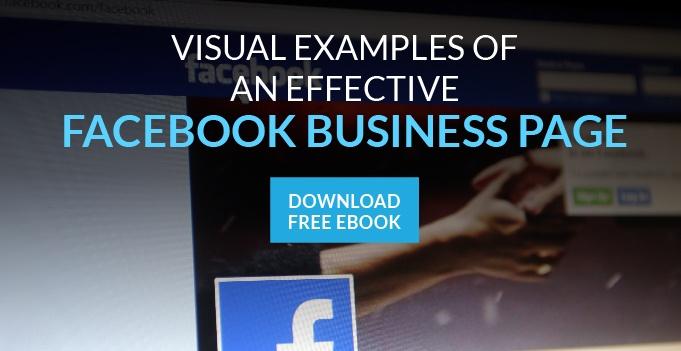