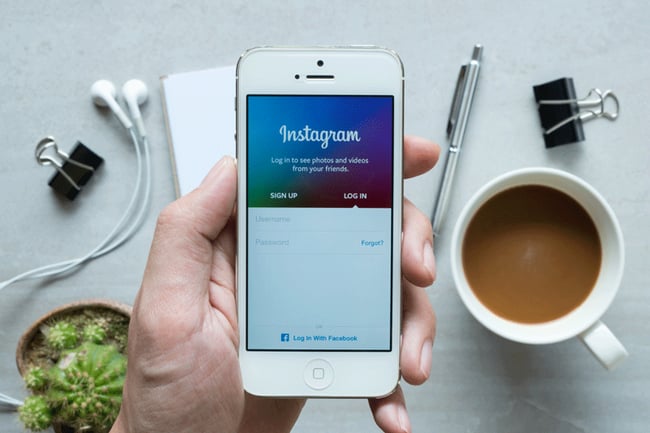 As a prelude to this blog about social media marketing, please allow me to remind the reading audience that I was around, and even involved in sales and marketing, in the days before social networking, or even the internet, for that matter, was a force to be contended with. I was dragged, somewhat reluctantly, into the socials under pressure to connect with old friends, some of them of the “long lost” variety. I’ve since established my personal presence in social space to promote my music projects on Facebook, and my tech blogging on Google+ and Twitter. I use LinkedIn on a daily basis for sales prospecting and recruiting.

The one social network that has admittedly left me feeling somewhat puzzled and disconnected is Instagram. When I use the socials passively, it’s typically to look for information, opinions, links to article with interesting content, and so on. And frankly, Instagram has never engaged me in that way. I had a tough enough time adjusting to the 140 character limitation on Twitter. But on Instagram, there’s no written content to speak of, just pictures to scroll through. And more pictures, and then some more.

Well, once again, social media has surprised, and Instagram is not only here to stay, but it’s become a major force, and a rapidly growing one, at that. It expanded from zero users at its rollout in October 2010 to about 100 million by February 2013, and then tripled in user base to about 300 million by the end of 2014. Instagram’s population is fairly evenly distributed between males and females, and is extremely popular among younger users, and that means both teens who are the next generation of buyers, as well as the already huge demographic of millennials.

What this all amounts to is that Instagram has become a valuable tool for B2C marketing. It reaches an enormous audience, most of whom access it from smartphones which they carry everywhere. While it may not leave room for a lot of text, that may not be entirely necessary for the target audience. Lots of brands have managed successful campaigns, all focused on their use of photos. For products like food and clothing, Instagram posts provide a valuable visual reference, depicting the products clearly, and also evoking the mood and tone that the brand wants to be associated with.

Another factor worth considering for B2C marketing is that your Instagram posts are likely to reach all of your followers. This is in contrast to Facebook, where only a small percentage of your followers will see your posts, unless you pay to “boost” the post.

With an enormous and growing user base, Instagram is certainly a channel which should not be ignored in your B2C marketing efforts. However, as it lacks the ability for very much written content, or a complete profile on your business, you may want to complement your efforts on Instagram with a more extensive content-rich profile on Facebook. 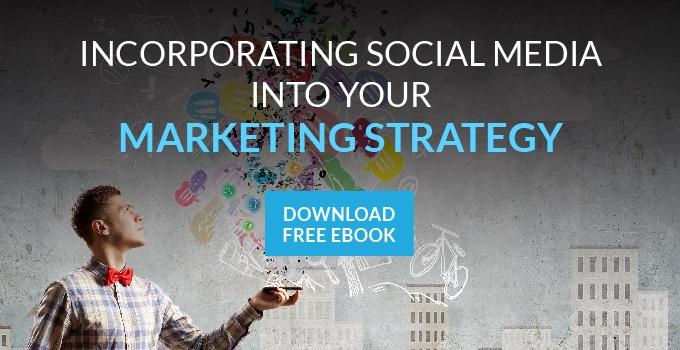