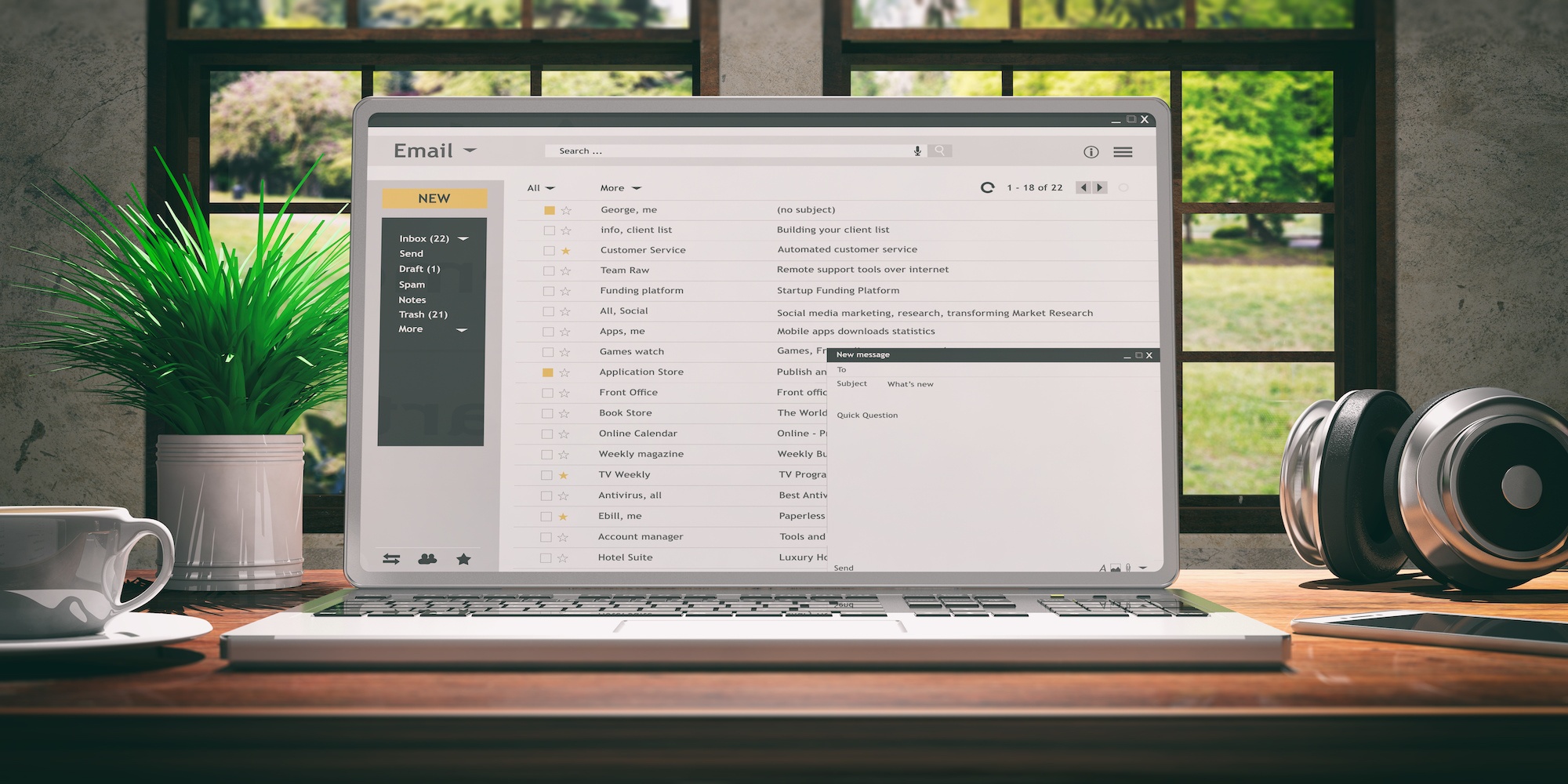 Are you concerned because you’re not seeing the kind of results you’ve been hoping for from your email marketing campaigns? Are you even beginning to wonder whether email is still an effective form of marketing these days? With all the talk here on this blog and elsewhere about utilizing social media and other aspects of inbound marketing, it wouldn’t surprise me if you’re starting to think that using email for marketing is a thing of the past. Fear not, dear reader, email is still a great tool for closing more business. In this article, I’ll explain how you can get started on a highly effective drip marketing campaign.

Well, actually it’s kind of the same principal. And, no, it doesn’t mean you’re a drip, and neither are the folks you’re emailing. Actually, it’s said that the term takes its name from drip irrigation, a process in which plants are watered in small amounts, over long periods of time. It’s considered to be a highly efficient method of feeding crops, as it minimizes the amount of water used, as well as the amount lost to drainage and evaporation. Similarly, drip marketing is a focused effort to reach your prospects with a set of “drips”, a planned series of messages, over time.

While drip marketing campaigns can be run using just about any type of media, when we hear the term, it’s almost always talking about an email campaign. Of course, there are lots of applications of email in the marketing universe, but a couple of factors distinguish a drip campaign from others.

First, in a drip campaign, there is a pre-planned course of messages. This is in contrast to “blast” emails, which could be just about anything you’d like to send to prospects, as the ideas seem relevant. Second, the sequence of the messages to be “dripped” follows certain behaviors performed by your prospects. Again, this differs from other forms of email marketing in which the same message is often broadcast to all the prospects in your database at the same time.

So, a drip email campaign might start after someone arrives at your landing page and downloads your free eBook, or some other sort of content offering. Additional emails may be triggered by your prospect’s movement through different steps in what we typically call the buyer’s journey.

The process of sending out drip emails is also generally automated, making it part of sales automation.

How to get started

If you’re intrigued so far, keep reading, and I’ll walk you through the steps involved in getting your first email drip marketing campaign started.

Everyone seems to agree that we work more effectively when we set goals, and there’s no reason that a marketing campaign should be an exception. Think about what it is that you’re looking to accomplish. These goals don’t need to be the same for every campaign, but they should be specific and clearly defined. Is your goal as simple as closing more sales? Or, for this campaign, perhaps you’d just like to attract more new visitors to your website. Whatever the goal may be, setting a well-defined, measurable goal will enable you to determine whether your campaign is a success or a failure. We’ll talk more about this aspect in a moment.

Remember when we said that the “drips” would be sent at particular points in the sales lifecycle. Now we need to define those times, and what’s going to actually happen at each milestone. For example, you might send an initial email when someone gives you their email address, in response to one of your content offerings or another call to action.

Subsequent emails may be sent at a certain interval of time. Typically you want to send emails more frequently at first, slowing down over the course of time. The workflow may change in accordance with actions the prospect takes. Opening your email (which is observable, if you set things up properly) could trigger a new workflow, while leaving your email unread may trigger a loop back to a variant of your intro message.

To determine if your campaign is effective, your need to set some sort of metrics. In business, these are typically referred to as KPIs (Key Performance Indicators). Again, these may vary depending upon the goals of your particular campaign. A common KPI which should be included in just about every email marketing project is click-through rate, in other words, the percentage of recipients of your email who actually followed the link through to your website. Other important KPIs are actual closed sales and conversion rate.

OK, now we’re up to the outward-facing portion of the campaign. Your prospects won’t see your workflow plan, nor will they know what your goals and metrics are, but they’ll see the content of the emails. At least, we hope they will. So be careful not to spoil an otherwise brilliant marketing campaign plan by sending out mediocre quality content.

Here are a few pointers on writing effective marketing emails that will deliver the results you’re after:

Take it live and measure the results

You can send out your emails manually, but it’s much more efficient if you use automation software. Here at Rhino, we’re fans of Hubspot, which provides a complete solution for many facets of marketing, including automating emails.

It also gives you all the tools you need to monitor the metrics we talked about above. Once the returns are in, you’ll be able to review your results, compare the effectiveness of different marketing campaigns, and make adjustments accordingly.

I hope this gives you some ideas about how to get your first email drip marketing campaign up and running. It may seem to be a bit of a daunting task, but once you’ve gotten it in process, it should run like a well-oiled machine.